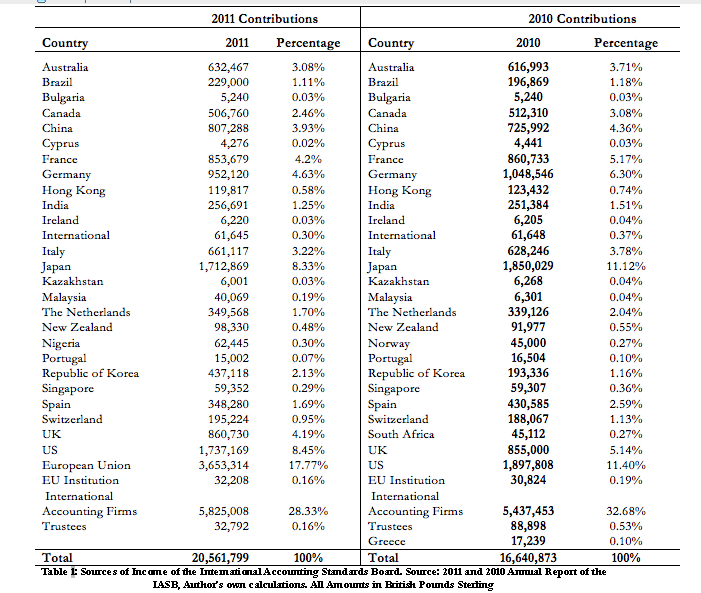 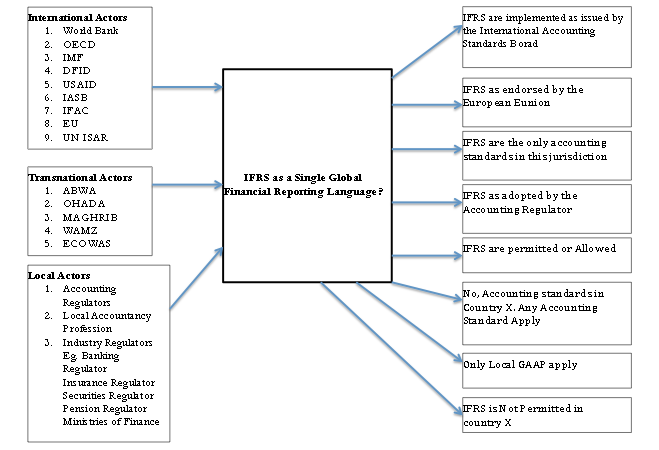 Measuring the “Adoption” of International Financial Reporting Standards (IFRSs) In my last  blog entry, I referred to the chameleon nature of the description of IFRS adoption in many countries. I described the contradictions that the International Accounting Standards Board ( IASB ) presents when it refers to the overwhelming acceptance of the International Financial Reporting Standards (IFRS) globally. This contradiction and confusion generates ambiguity in the application of the standards in most less developed countries that seem to apply the standards from different angles than anticipated by the IASB. This in turn has the potential to undermine the achievement of the benefits of these standards as presented by proponents of IFRSs.  The question is, how different or similar will the outcomes (results) of IFRSs application(s) be if some countries adopt IFRSs without modifications as compared to those that apply modified versions of the standards? Will t
2 comments
Read more 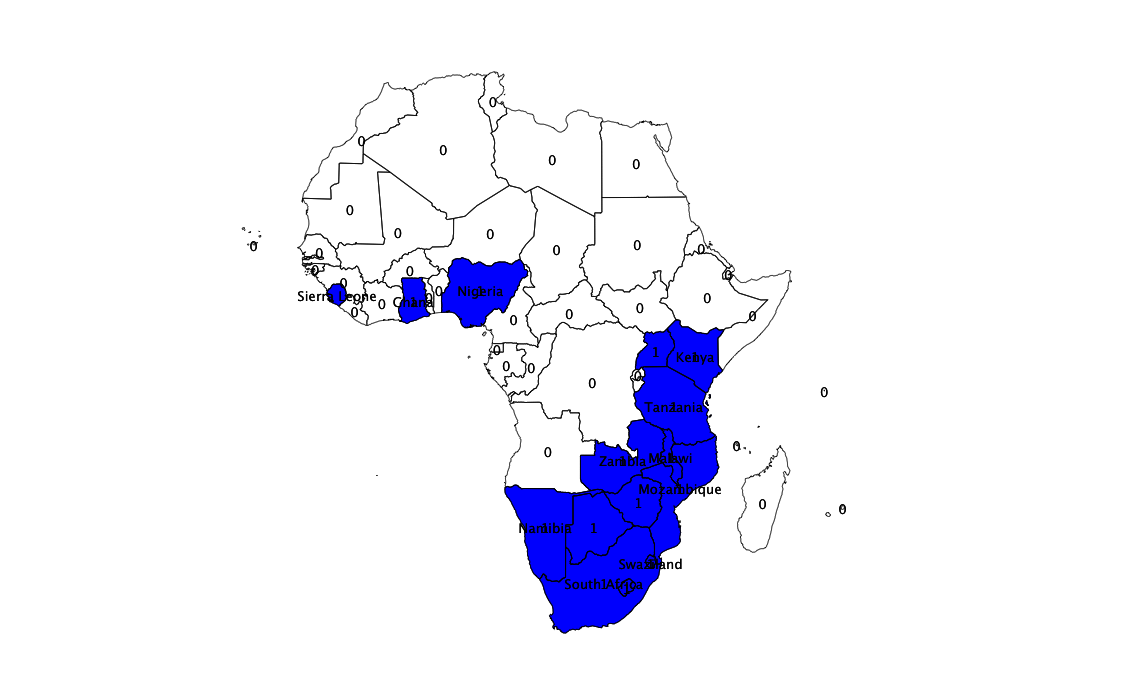 There is great ambiguity on the true representation of the ‘’adoption’’ of International Financial Reporting Standards (IFRS). What constitutes the ‘’adoption’’ of IFRS? At what point can a country, company or entity claim to have adopted IFRS? What is the best measure for IFRS adoption? International diffusion literature and transnational governance literature provides insights as to the point of departure of how global norms are translated into local laws. It suggests that laws, norms, ideas or global regulations when diffusing turn to be reshaped and edited as they are transformed into local practices. To be exact, actors translate ideas, recombine new, externally given elements and old locally given ones to form local laws. Scholars in this arena argue that, in this context, never can we suggest that passive adoption of global standards has taken place. Yet, in many other contexts, actors at both the local level and the transnational level have tended to ref
1 comment
Read more
More posts

Solomon Zori
Cologne, Germany
I am a young enthusiast of how society works and interconnect. Research is a passion I have and willing to go the extra mile to make a contribution to society. My research interest focus on Accounting Standard setting particularly on the international front. (IFRS). As at 2010, more than one hundred and twenty countries have adopted, converged or plan to iron out differences between their local accounting standards and that issued by the International Accounting Standard Board (IASB). My research goal is to develop theories about the institutional dynamics regarding the acceptance and rejection of these standards in some jurisdictions particularly in less developed countries which barely has the capacity to exploit the full benefits of these standards. Starting from October 2011 I will be a Doctoral Fellow at the International Max Planck Institute to receive research training to enable me fulfill my ambitions.